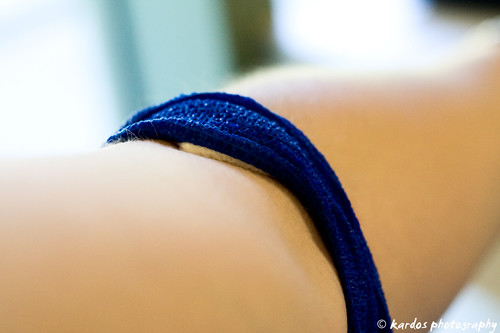 I’ve resorted to IV drug use. Not really. Had to give some blood this morning for some tests. For that whole heart murmur thing. Or, as Trang called it, “love palpitations.” Right. Watch me swoon. Over NOTHING. Anyway.

Now that’s more like it. No more of this sitting on my couch, lackluster and pantsless due to the heat.

Doing a photoshoot with Angela at the Salk on Sunday. I either really love the Salk or really hate it. Sometimes it’s so ugly that it’s pretty. Like pugs. Other times, it’s just plain ugly. Those shingles remind me of the Jersey shore. Which is also both good and bad. She works there, so it seems appropriate. There’s also the glider port right there, which I haven’t been to in ages.

Tomorrow is packing day. For reals. I need a detailed list. I can’t run my life without lists. You know it’s a problem when you sometimes write something down after you’ve done it, just to have the pleasure of striking that line through it…

As for now, I’m off to the sweaty, sweaty, sold-out Casbah. I need a drink. Or five.